You are at: Planned Giving > Franklin Legacy Society 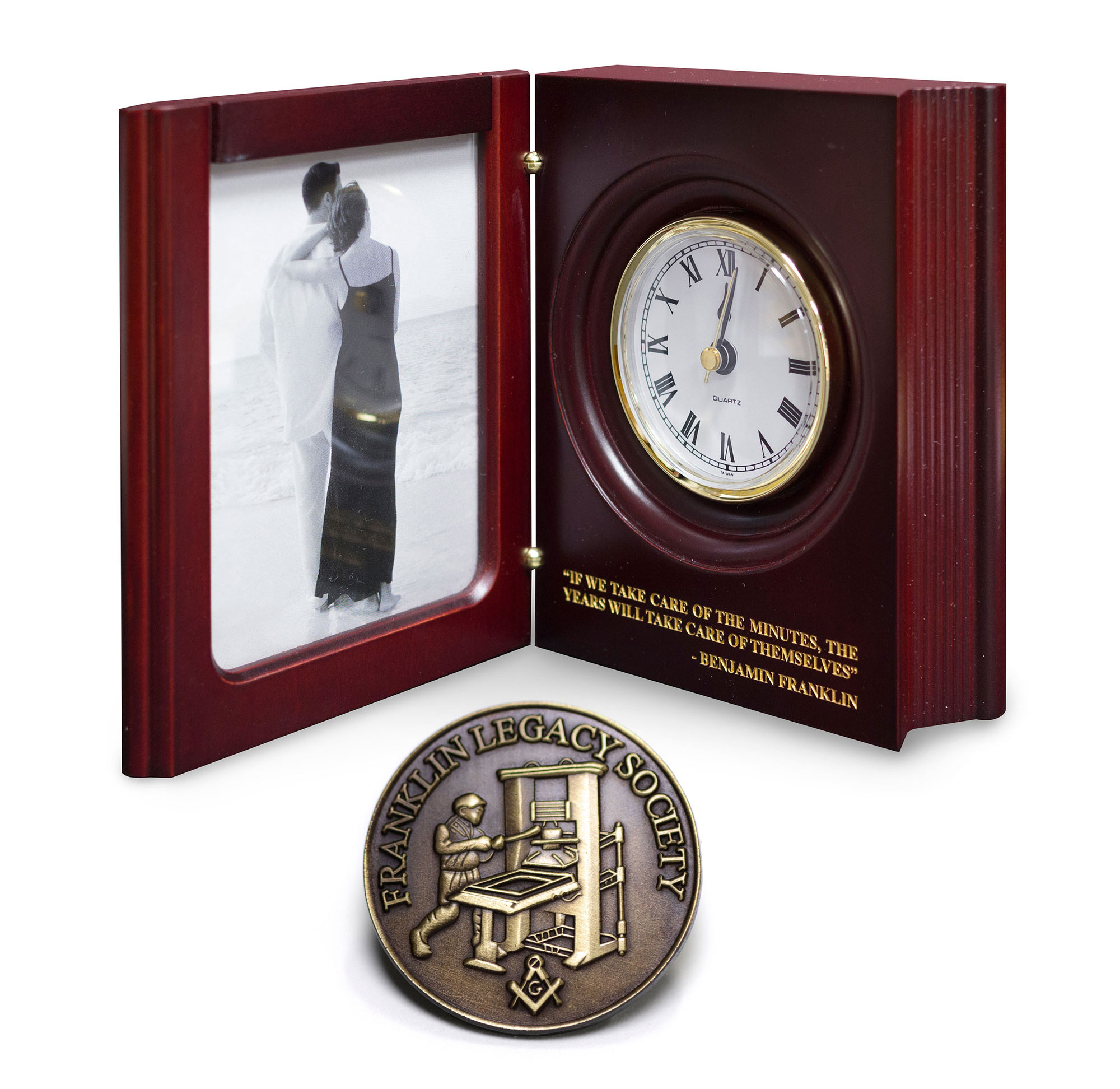 Ben Franklin, one of the most recognized individuals in American history, was a past Grand Master of the Grand Lodge of Pennsylvania. This author, printer, statesman, politician, diplomat and inventor was also a great philanthropist. One of his most famous quotes was "Doing nothing for others is the undoing of ourselves". For this reason, the Masonic Charities finds it only fitting to name its legacy society after this great founding father of our nation.

With over 600 members in the Franklin Legacy Society, we invite you to become a member of this august group and share in its benefits. They include:

For an application to join the Franklin Legacy Society, please click the following link: FLS-Application-Form.pdf

Thank you for supporting the Masonic Charities.